When the Soviet empire was nearing its inevitable self-destruction, more and more people in Lithuania found inner strength to reveal their religious beliefs. A small group of believers decided to carry a cross from Vilnius Cathedral across Lithuania to a town of Žemaičių Kalvarija. I was intrigued by this at that time extraordinary ambition and I photographed most of this pilgrimage. These photographs resulted in my series “Pilgrimage across Lithuania”. For me was important to explore how the personal faith, religious rituals, religious symbols, the nature, the daily routine interact, influence each other and coexist together. The group was composed of people of very different ages, backgrounds and the reasons for joining the pilgrimage. Maybe that’s why their journey across Lithuania had a symbolic meaning for me. Carrying the cross down the road of life, together with fellow travellers; uniting with them in a psalm singing in order to break the tormenting and indifferent surrounding silence; belief that this exhausting walk will purge the wrongdoings and sins and will bring about the long-awaited changes. The pilgrims were met like guests of honour, they were given food and accommodation. People came out to meet them with admiration, amazement and compassion in their eyes. It seemed that with the coming of the pilgrims the place would be transformed on a superficial and the deeper level. The people along the road would stop their mundane tasks, the cows would stop grazing the grass and would stare at the group of people carrying the cross. It seemed that everything around was uniting into a euphoric and all-pervading harmony. For me this pilgrimage was yet another proof that a peaceful action accomplished with deep belief brings about important changes. 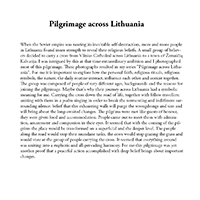 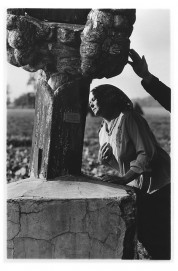 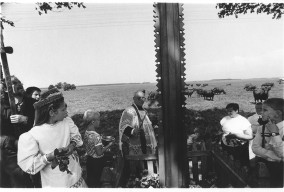 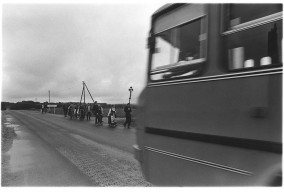 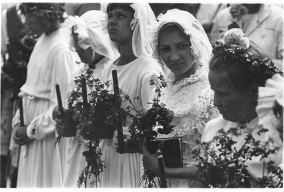 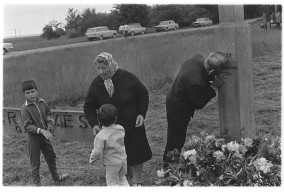 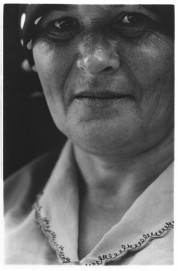 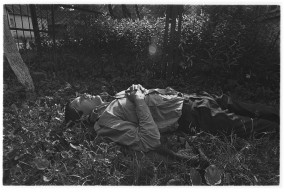 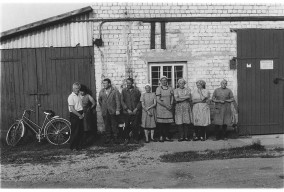 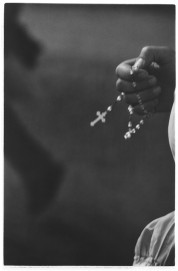 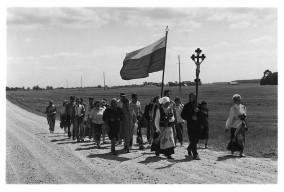 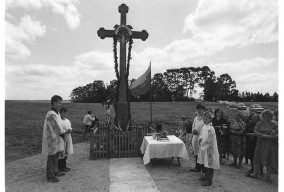 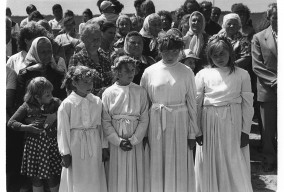