The series “Illusions” was created in Switzerland, where I was an artist-in-residence. There, as a result of one coincidence, my creative work took a very important turn. I was taking pictures of a Swiss life for my approaching exposition and one day merely by accident I had put an already exposed photo film into my camera. Having developed the film and seen the double exposures I was first disappointed, however, gradually in the chaos of the images crouching onto one another I noticed certain logic, interesting repetitions and rhythms. The intertwined images continued to tell a coherent story, although a phantasmagorical one. I decided to make it my method – to expose the film twice without even trying to predict how the subjects will interweave with one another. The information was flowing freely into the camera – all I had to do was trust the higher wisdom of the universe. While making the prints, of all the coherent intertwining flow of images I selected the ones that were most interesting for me, however, the way I chose the photographs for the exposition was that a certain theme from one photograph would continue in the next one. Unending change of the flow of life. I called the series “Illusions” in order to stress the fleeting nature and the constant change of the captured images. The reality and its manifestations – the objects, the people, the animals and the natural phenomena – are not so easy to fit into the primitive clichés or trivial emotional phantasies of our mind, nor to be labelled. As we see the external manifestations of reality, we are always under the influence of so many factors – both the external constantly changing processes and the inner flow of our mind. A stable and invariable perception of a phenomenon is an illusion. Of course, it is not necessary to make photographs to illustrate this statement, but for me it was important that by looking at the unusually coupled subjects and by listening of what they have to tell them, people let go of their active everyday thinking mind in order to give way to the wise and intuitive comprehension. 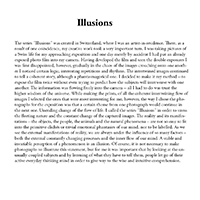 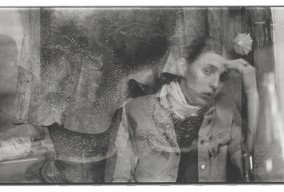 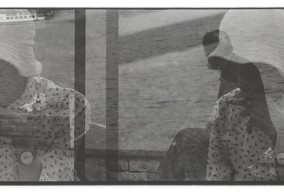 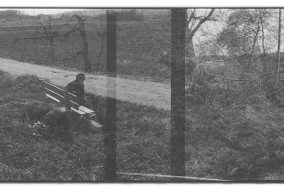 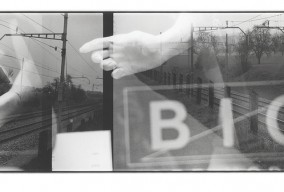 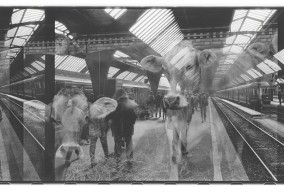 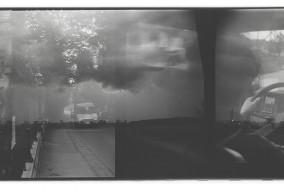 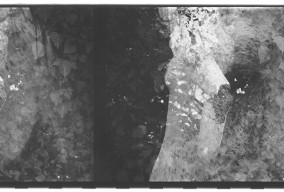 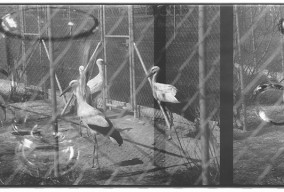 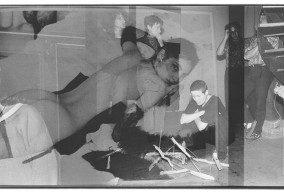 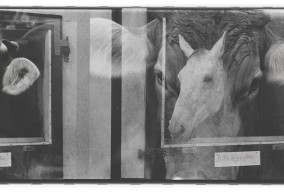 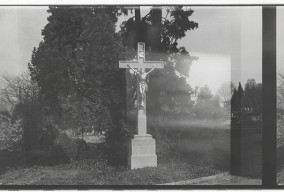 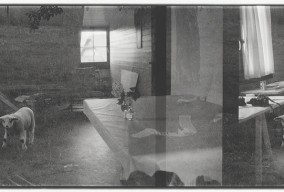 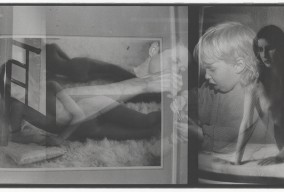 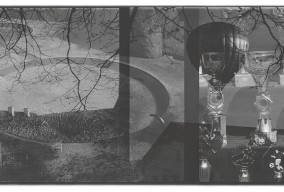 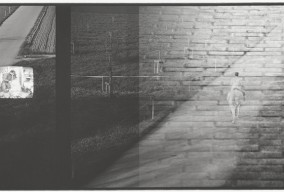 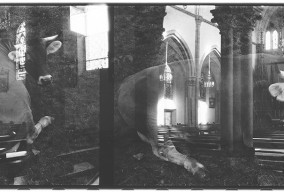