“Colors of India” – this is my series I made in the year 2000. I have been doing double exposure pictures for a while and when I came to India I was using the same method. Without preplanning the images would intertwine on film and I would not have any idea how they will merge together. And since I developed them upon my return to Europe I had no clue of what it will come out of it. So I was just observing ordinary Indian life in different places and was trying to catch authentic scenes without any arrangements.

When I developed the films I carefully studied each shot and I was taken by the strange harmony which permeated most of the pictures. Those single images of ordinary, noisy life merged into some kind of visual, informational outpouring. Those unusual juxtapositions were not two separate images joint together but a unique expressive statement. The colors and patterns formed multifaceted story of Indian life. 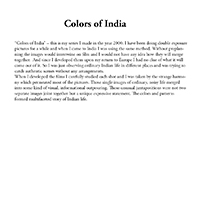 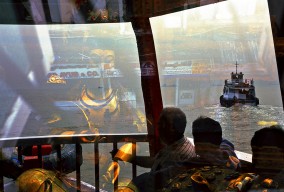 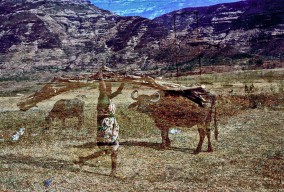 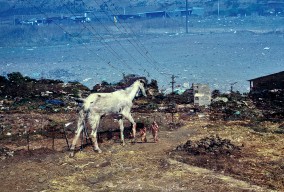 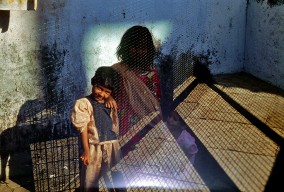 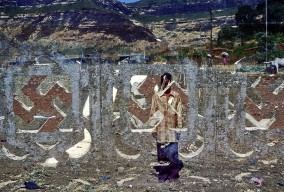 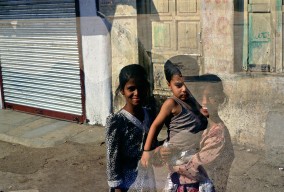 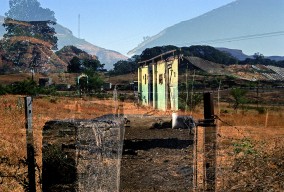 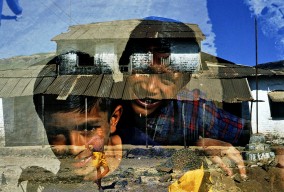 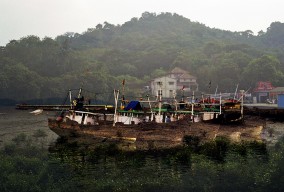 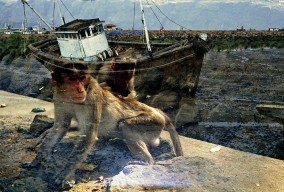 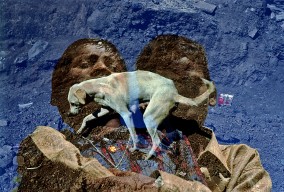 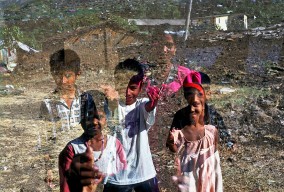 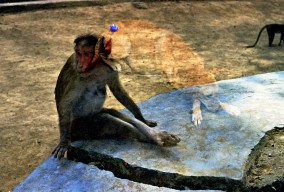 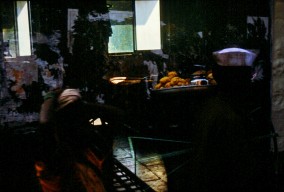 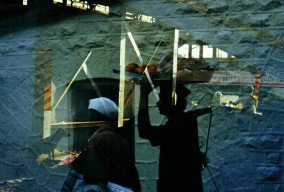 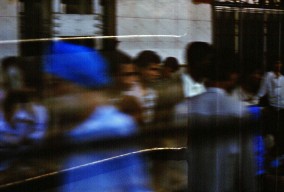 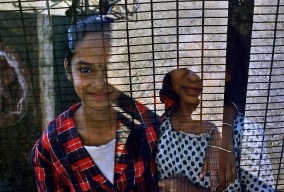 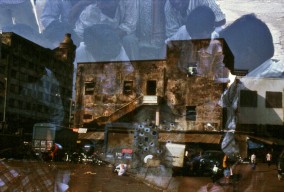 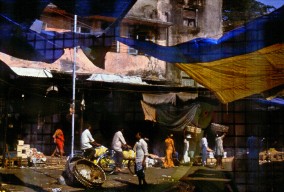 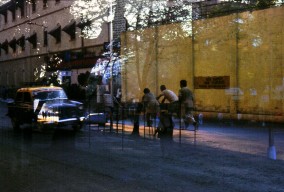 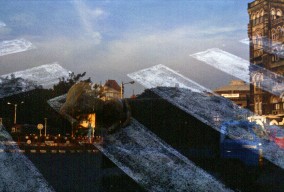 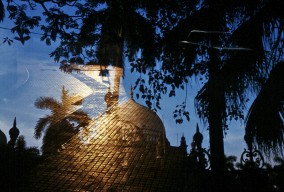